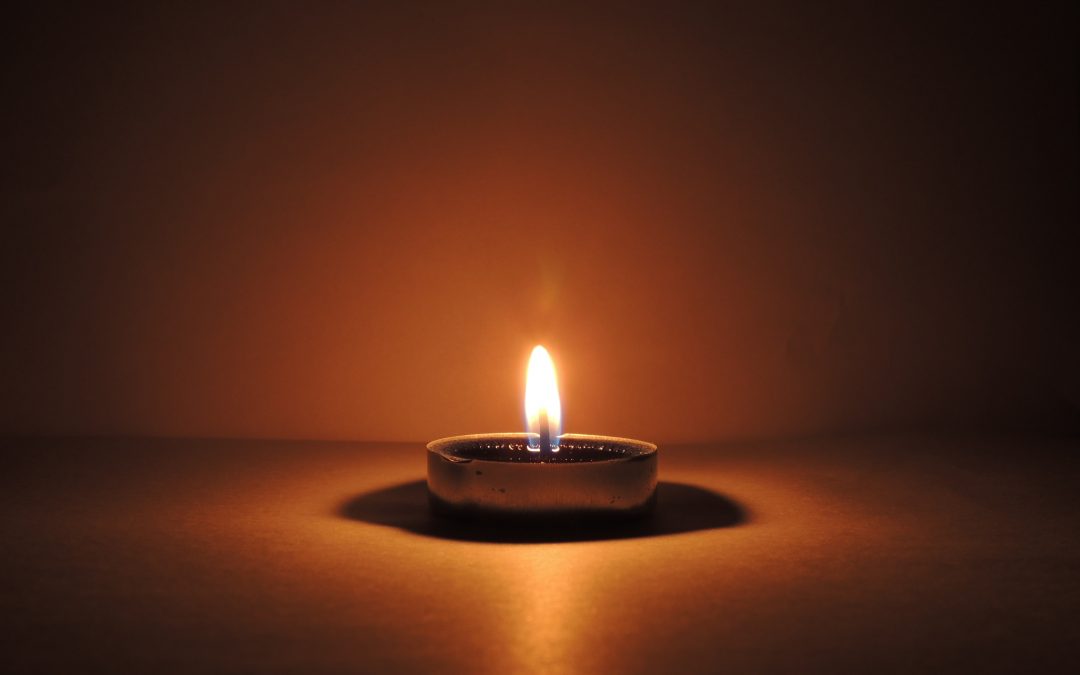 Shiva is the first structured period of mourning in the Judaism religion.  In Hebrew, the word ‘shiva’ means ‘seven’.  Therefore, shiva, in terms of Jewish mourning, is a seven-day mourning period observed by close family members of the deceased, including the spouse, children, parents, and siblings.

The purpose behind shiva is to create an environment imbued with comfort and community.  Mourners gather together in the home of the deceased (traditionally) or a close family member to offer support and condolences to the family.  Overall, shiva guides family and friends through the process of dealing with losing a loved one.  As many families are separated by hundreds, if not thousands, of miles, shiva often happens concurrently in different locations around the world, wherever family members reside.

Shiva begins right after the burial ceremony and ends on the seventh day, following the morning service.  Mourners do not observe shiva on the Jewish Sabbath, which lasts from sundown on Friday to sundown on Saturday.  Shiva is also not observed on holidays.  While shiva, itself, lasts for seven days not all family members observe shiva for that length of time.  Many will shorten the time period to possibly one or three days, depending on many factors.  One strong factor is the family’s level of observance of Jewish traditions.  Another factor can be the wishes of the deceased.

Some Traditional Observances occurring during Shiva

When mourners return to the shiva home after the service at the cemetery, they often wash their hands with the water provided in a pitcher outside the front door.  Washing their hands is a symbolic gesture, specifically symbolizing the washing away of any impurities associated with death or the cemetery itself.

Mourners do not work during this time period, and typically spend all of their time at home.  In addition, they do not participate in any celebrations such as concerts, shows, or parties.  During shiva mourners are supposed to focus on their loss, in order to allow the healing process to begin.  It is felt that if mourners leave home, they easily become distracted and are no longer focused on the loss, and the consequent healing.

Quite often all the mirrors in the shiva home are covered.  The explanations for the practice vary, but the most common explanation is that mourners should not be concerned about their personal physical appearance during this time.  As a result, many mourners will not wear makeup, shave, or wear new clothes during the shiva.

Traditionally, a candle burns in the shiva home throughout the seven days.  It burns as a memorial to the lost loved one.

Mourners typically wear a torn black ribbon somewhere on their clothing, traditionally close to the heart.  This symbolizes the tear, or rift, experienced in his or her heart, caused by the loss of the loved one.  In more traditional Jewish communities, the mourner’s clothing may be torn, again in an area close to the heart.

Prayers are often recited during the shiva process.  Reciting the prayers honors the passing of the loved one, celebrates his or life, and helps the mourners cope with the grief.  Typical prayers include the Mourner’s Kaddish and the Kel Maleh Rachamim (also known as the Prayer of Mercy).

During shiva, many mourners may sit on low stools or boxes.  Doing so is seen as an expression of grief, symbolizing the humility and pain felt by the mourner as a result of the loss of a loved one.

How Shiva Can Help the Mourners

Losing a loved one often causes us to feel that we have no direction.  We feel like we are just wandering around in a daze, with no true purpose.  The process and practices of shiva provide mourners with structure.  The structure eases feelings of being lost and not knowing what to do next.  The routines provide comfort.  Shiva also brings in the community to support mourners during this extremely difficult time, reassuring them that they are not alone.